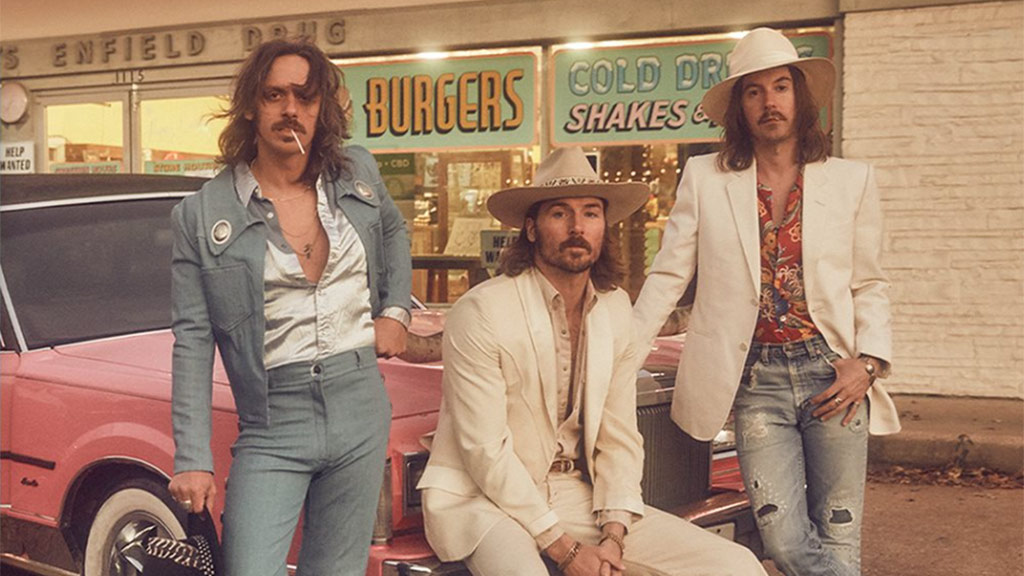 Jerry Reed and Burt Reynolds were both national treasures as far as I’m concerned. It looks like Midland would agree, and after ripping through a twanged-up version of Reed’s “East Bound and Down” from Smokey and The Bandit on the 52nd Annual CMA Awards, a studio version of the cover was immediately released. Accompanying the YouTube stream (which you can check out below), the group issued the following statement: “Eastbound & Down is a balls to the wall, honky-tonk, fast tempo tornado of a song that was a great challenge to master and to make some tweaks to make it our own…It’s now one of our favorite songs to perform live and we can only hope that The Guitar Man is smiling somewhere up above with approval.” I do believe a tip of the cowboy hat is in order, now crank this one up!

Now, can they whip up a reworked version of “Texas Bound and Flyin'”?

With a push for toys and other merchandise, Tara Duncan will be getting a number of new products as it hits the tv screen, managed by Laurent Taieb. Read more...

Discover the beauty of the Disney palaces with these new puzzles. Read more...

Cookie Monster will sing kids a personalized song in this e-card! Read more...

Pacsun Scores a Touchdown With Apparel for Super Bowl Superfans

Whether you’re rooting for the Kansas City Chiefs or the Philadelphia Eagles, you can cheer in style with Pacsun! Read more...