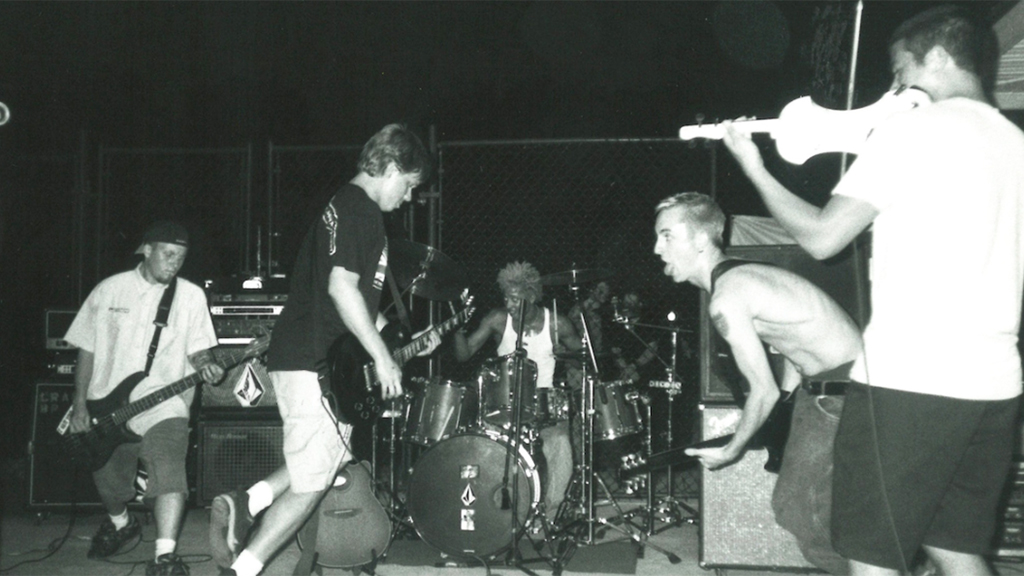 On Cyber Monday — November 29 —  Lobster Records will launch pre-orders for Yellowcard’s One For The Kids — 20th Anniversary Edition.

Originally released in 2001, the third album from the violin-peppered pop-punk band has been completely remixed and remastered in high definition. Set for release on Dec. 17 on both vinyl and digital, One For The Kids features new artwork, never-before-seen band photos, and an unreleased version of the song “A.W.O.L.”

Check out a remastered version of “October Nights” on the Lobster Records Soundcloud. Pre-order the record here.