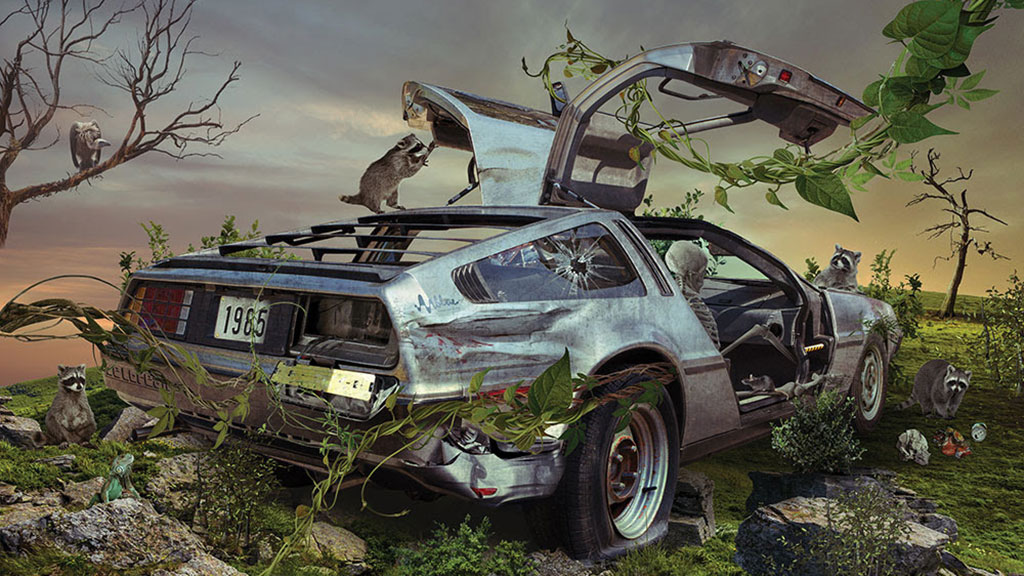 Talas is back and picking up right where they left off in ’85.

Formed in the early 1970s and disbanded when Back to the Future was at the top of the box office — yes, 1985 — the band inked a deal with Metal Blade Records to release its new album, which would’ve been its fourth full-length had they not parted ways. 1985 features a collection of songs that were written in ’85, with one exception: “Black and Blue.”

“The time was right and we were all into it, no one needed any convincing, we were all instantly excited to do it,” says Talas bassist Billy Sheehan, who is rejoined by drummer Mark Miller and late vocalist Phil Naro — who succumbed to cancer last year — as well as new recruit Kire Najdovski on guitar. “It’s like we never stopped – everything fell together so easily. It was quite wonderful.”

Check out the new single, “Crystal Clear” below:

1985 arrives in a variety of formats on Sept. 23. Pre-order bundles are available now via the Metal Blade webstore, and the band believes that it’s the perfect album to rekindle the vibes from a great time in music.

“We wanted a snapshot of our musical life from 1985,” Sheehan explains. “It’s the same spirit, mostly the same people, and it’s bringing the 80s into 2022. The 80s were an amazing time for music and bands, and we were all excited to go back to that, and I would say the record is raw, real, honest, and exhilarating.”

The magnetic toys will be on shelves next month. Read more...

Kids Can Join the Duel with New ‘Yu-Gi-Oh!’ Toy Line

Will the two brothers be able to find common ground? Read more...

Your magical faves with an anime-inspired twist. Read more...

Rounding up the must-see releases from this month. Read more...