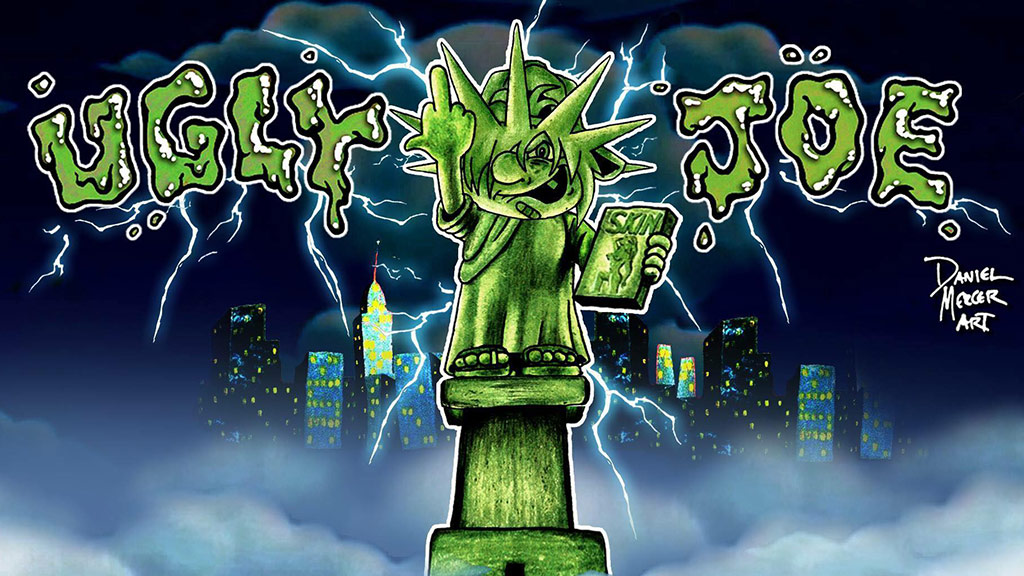 It’s been 25 years since Ugly Kid Joe last toured North America, but now the band is making its live return to the U.S., and they’re doing it as support for metal legends: Judas Priest.

“In 1992 Rob Halford came into the studio when we were recording America’s Least Wanted and sang on ‘Goddamn Devil’ and blew our fucking minds,” says Ugly Kid Joe frontman Whitfield Crane. “As lifelong Priest fans, we are stoked to share a stage with the metal Gods!”

The event will take place on Sept. 9, 2021 at the Veterans United Home Loans Amphitheater in Virginia Beach.

Ugly Kid Joe regrouped in 2012 after a 15-year hiatus and began releasing new music and resumed touring activities just about everywhere else in the world except for the U.S. The band is planning to release a new album later this year.

Readers that can make it to Virginia Beach can grab tickets to see Judas Priest with Ugly Kid Joe here.

Spin This: The Black Keys Debut ‘It Ain’t Over’

The Hot Wheels Legends Tour is making its next stop tomorrow, Saturday, May 14, at the Houston-area Walmart Supercenter in Spring, Texas.  Read more...

Monster High launched in 2010 and was a force in the doll aisle for eight spooktacular years. Read more...