We’re in the home stretch of the 2018 holiday season, and that means that gift-givers will soon be hitting the stores in a frenzy. I’ve long-held that movies are not only the perfect gift – but they’re truly the perfect stocking stuffer. They just tend to slip right into the stockings so snuggly – as if a Blu-ray package was intentionally-sized to fit within the traditional staple of seasonal gift holders. But what to get, especially for the action-loving guys on your list this season? Two top choices are both Holiday Wish Guide™ Picks here at The Rock Father™ Magazine: Sony Pictures Venom and Equalizer 2, both available at Walmart!

They say that “the world has enough superheroes,” and that’s where Venom comes in. An alien symbiote that first thrilled audiences in the pages of Marvel Comics, the character has been reinvented for a new generation, with Tom Hardy stepping into the role of Venom’s human host, Eddie Brock. A surprise hit, Venom has already racked up more than $880M at the global box office, and rightfully so – it’s just pure entertainment and a lot of fun. 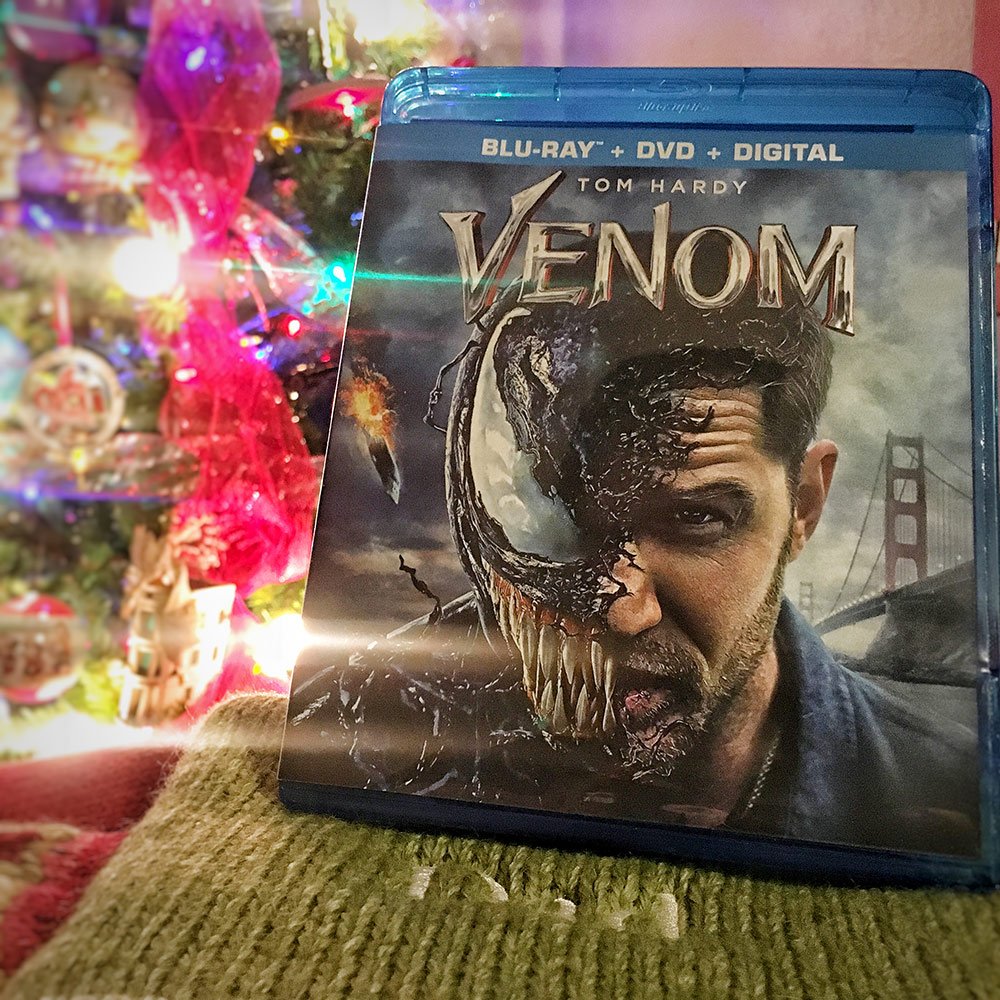 While giving the gift of Venom is a great thing, it’s also a fun break from the craziness of the holiday season… should you want to “gift” it to yourself. Truth be told, I fired it up here in my home office when my wife and kids were nestled all snug in their beds, while visions of Venom danced on the screen in front of me.

And of course, there’s the Denzel Washington-starring Equalizer 2. The Blu-ray release is packed with over an hour of bonus features, plus it has the “Retribution Mode” in which you can watch the movie with pop-up style expansions that feature Washington and director Antoine Fuqua as they throw down knowledge on how they crafted each scene.

All the fun with new setups and punchlines. Read more...

Miniland partners with National Down Syndrome Society and For Kids By Kids. Read more...

Marble runs will never be the same! Read more...

Build a castle, a fairground, and even Disney-themed bracelets you can wear! Read more...

Adidas, Hot Wheels Team Up for a Race-Inspired Collection

Adidas and Hot Wheels are a match(box) made in heaven! Read more...

The Power Rangers Morph into NFTs for Funko’s Next Digital Pop! Release