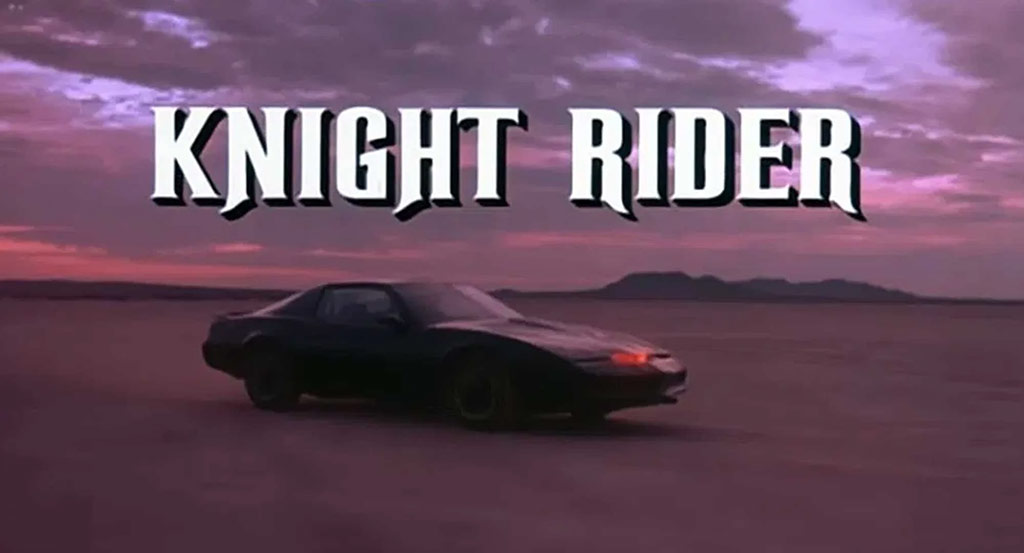 It’s been 40 years since Knight Rider first hit the scene on NBC, and this week, The Rock Father is back in syndication on The List to chat about the show and all the tech (and toys) that it inspired!

James Zahn represents The Pop Insider and The Toy Insider in this special segment that touches on the series that made David Hasselhoff a household name and made kids and adults alike want a K.I.T.T. of their own.

Additionally, The List delves into the music of Knight Rider and how artists including Busta Rhymes and System of a Down put their own spin on Stu Phillips’ iconic theme.

Knight Rider took its first shadowy flight into the dangerous world of a man who does not exist on Sept. 26, 1982.