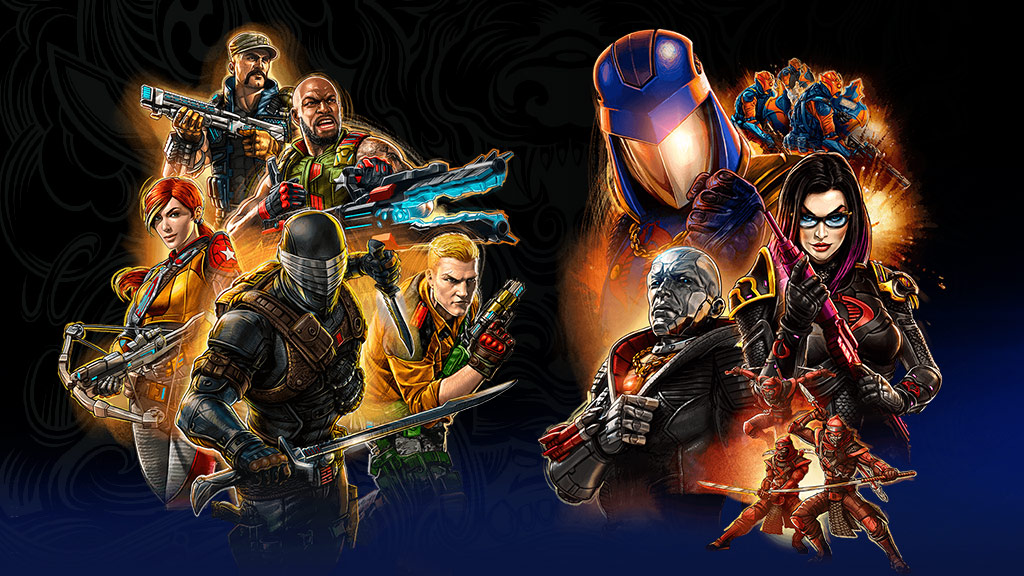 ICYMI: James Zahn aka The Rock Father was back in syndication recently, representing the Toy Insider and the Pop Insider on The List. In this special segment, Zahn discusses the 40th anniversary of Hasbro’s iconic brand, G.I. Joe: A Real American Hero.

The List is a nationally syndicated magazine series produced by The E.W. Scripps Co. It can be seen on network affiliates across the U.S.

Toy expert James Zahn is the publisher of The Rock Father Magazine and serves as Deputy Editor of the Toy Book and Senior Editor of both the Toy Insider and the Pop Insider for Adventure Media & Events. For more on Zahn, check out his recent press and media appearances right here.