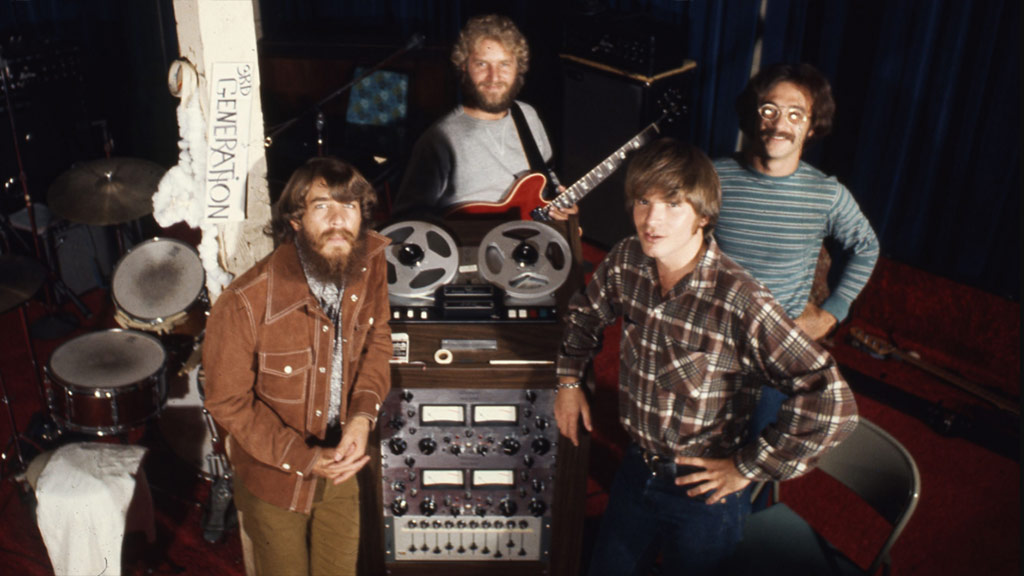 It took more than 50 years, but Creedence Clearwater Revival (CCR) has a Billboard chart-topping hit and TikTok helped make it happen.

In recent months, CCR founder John Fogerty has established a growing presence on the video-sharing platform where his performances of classic hits have directly corresponded to growth on the digital sales and streaming charts. The band’s 1971 hit, “Have You Ever Seen the Rain” peaked at No. 8 on the Billboard Hot 100 during its original run, but now it’s reached No. 1 on Billboard’s Rock Digital Song Sales Chart for two consecutive weeks. It’s the first time that CCR has had a No. 1 spot on any Billboard chart.

“After more than 50 years, the legacy of Creedence Clearwater Revival continues to grow, as new generations of fans discover their rich and timeless catalog,” says Sig Sigworth, President of Craft Recordings. “The band’s success is reflected not only in this astounding No. 1 chart position and the recent RIAA certifications, but also in the surge of subscribers, monthly listeners, and continued sync requests.”

Beyond the recent success of “Have You Ever Seen the Rain,” additional music from CCR is rocketing up the charts. “Bad Moon Rising” and “Fortunate Son” hit No. 9 and No. 10 respectively on the  Digital Song Sales Top Ten while Chronicle: The 20 Greatest Hits cracked the Top 10 on iTunes’ Top Albums Chart as it hit No. 29 on the Billboard 200 (as of June 28, 2021).